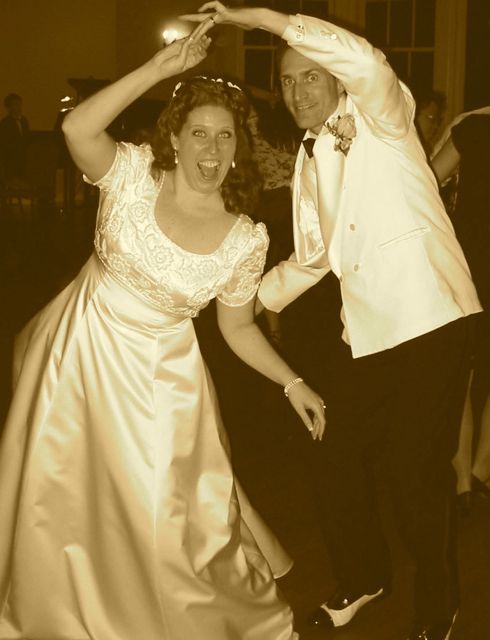 We met on the dance floor, at a swing dance called Satin Ballroom.  We got engaged on that very same dance floor with the same band playing a little over a year later; we celebrated our 10th anniversary in 2012. 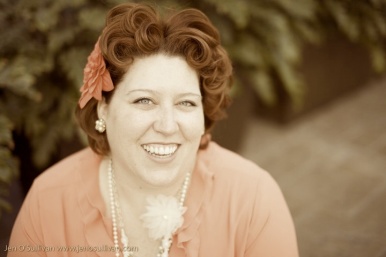 About Melissa (by Doug)

“The first thing I noticed about Melissa is her energy and her smile.”

About Doug (by Melissa) 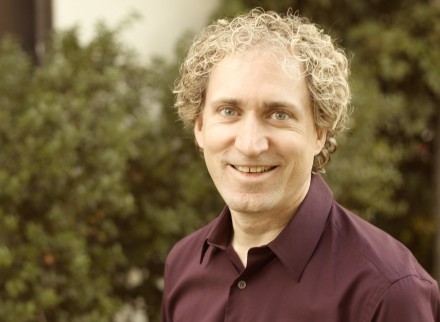 “Doug is a goofball.  He is the funniest guy I’ve ever met, and the most endearing (and he’s a good dancer, too!)”